Today we are featuring a brand new thrash metal band; Moss Folk, from Massachusetts, USA. We have reviewed their fascinating song; Misery Mothers, along with its character, style, story, potential and more.

Moss Folk is another exciting name I have discovered through Metalhead Community Blog submissions about two weeks ago with this very song; Misery Mothers, off from their debut EP; Demo, which was released in 2019. Misery Mothers is a powerful song with some delicious heavy and thrash metal influences from the ’90s. It was their influences, exciting ideas and the aggressive energy that caught my full attention when I heard of this song for the first time. As an upcoming band, they have reflected their true feelings into this record, which I believe is a crucial thing in any artists’ career. The song has overflowing energy that flows perfectly until the end of the song. Their vocalist is talented and also performed great in his specific screamo/hardcore style. I usually don’t listen to this genre that much but the familiar influences in their music were irresistible, especially for people like me who developed a taste by listening to bands like early Metallica, Slayer, and Testament.

The composition is pretty short (only two minutes long). However, we should keep in mind that this is just the debut album. So I consider this song as an introduction, a short demonstration of Moss Folk’s capabilities. This is quite a good point to start from, where they can develop their music and style in time in a healthy direction. 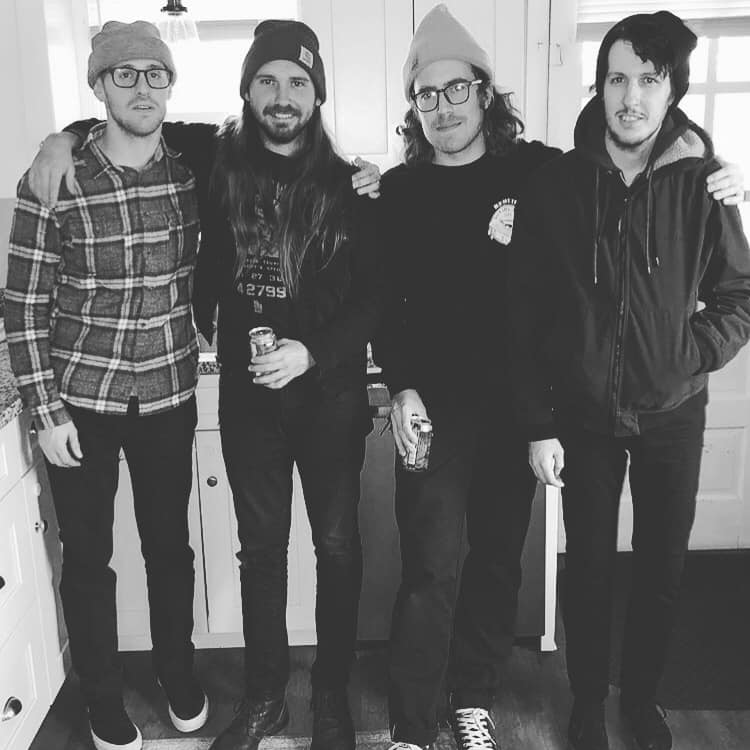 Misery Mothers has good technical standards as well. As I have mentioned above, I am more into the harmony and the energy in the sound, especially from those upcoming bands such as on this example. Demo in this way has fully satisfied my expectations with no doubt. The song sounds like a monster, electrifies the listener with its great aggressive energy. The producer has done a very good job. This is the right kind of sound for a band like them. When I take all these into account, I’d like to say that Demo is a hell of a debut for Moss Folk. Not only the music, the sound, or the songs, the most important thing here is that they are giving the right kind of message to their listeners. Misery Mothers have certainly earned its place in our TOP METAL SONGS playlist on Spotify. Recommended for those who are looking for some fresh blood!

In conclusion, we, as Metalhead Community Team, congratulate Moss Folk for their powerful debut and the song Misery Mothers, and wish them the very best in their future. Thanks for reading. 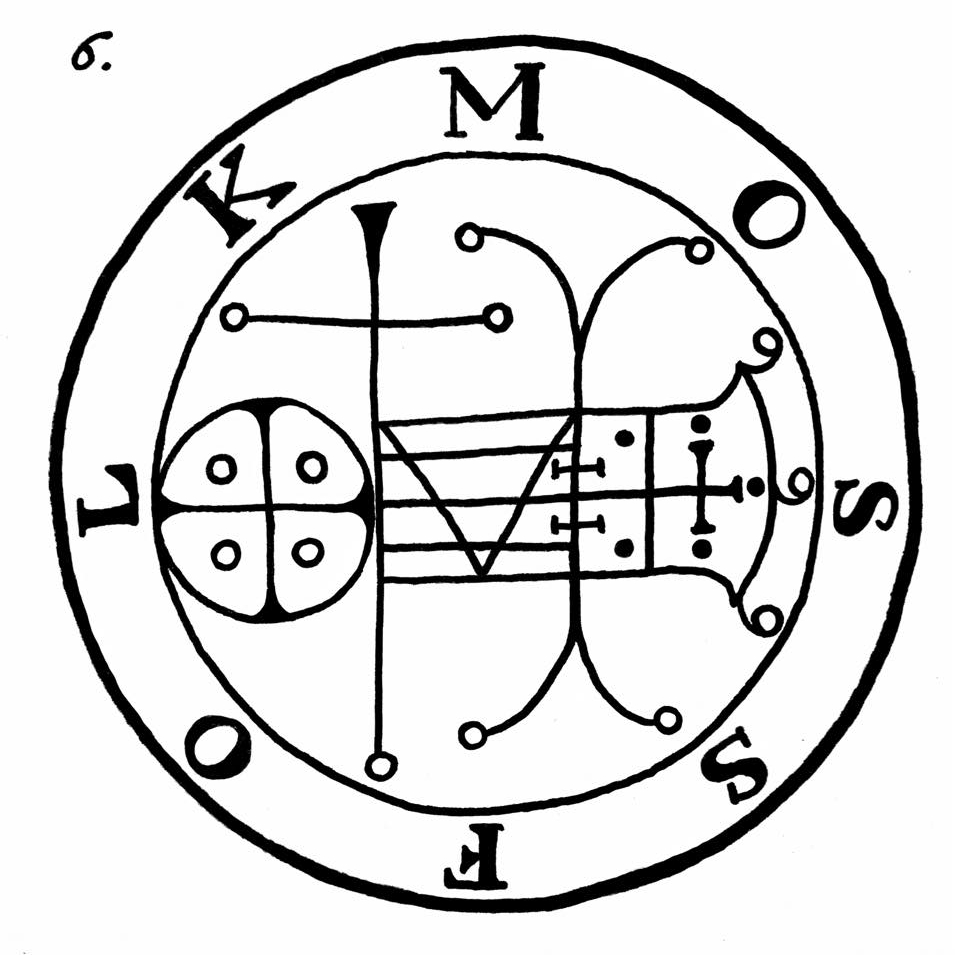 MOSS FOLK on the WEB